Your cart is empty

Take an Adventure on The Ancient Tea Horse Road

What is The Ancient Tea Horse Road?

What is the Ancient Tea Horse Road ?    We will get to that in a minute. First We need back up a few milinia to get a perspective. The Chinese have been using Tea for at least 5,000 years and have been actively cultivating it since before 65 BC. Now around 650 AD the Tibetan Royalty also began enjoying tea, so much that it became as valuable as precious metal.   OK - but I thought Tibet was at such hight altitude and so cold that tea and most vegetables can't be grown - so how did tea end up in Tibet? Wow - great questio, Read on .....

Many scholars believe the Princess Wencheng (AD 641) left her homeland in China to marry the thirty-third king of the Yarlung Dynasty of Tibet and brought some tea with her. Then she and her new hubby, Songtsän Gampo, enjoyed tea and shared it with their friends and other Tibetan Royalty. You probaby already know that but the tea was so scarce and so desired that it bacame a good investment opportunity for sharp Chinese and Tibetan bussiness men (or women to be PC)

Research shows that tea was cultivated in southern China from before 65 BC. Tibetan royalty had discovered tea and it was literally worth its weight in gold. It was hauled on the backs of men, and in packs on animals, a thousand miles, over the most difficult terrain in the world, to the splinder of Lhasa in Tibet. There the tea was traded for the fine Tibetan horses that were then brought back to China on the return trip. These sturdy, powerful, horses were desperately needed in Northwest China to supply the war machine that was fighting off the barbarian hordes. My task is to explore the Ancient Tea Horse Road and seek out artists and treasures that can be used to educate and offer to those who can't visit here. Now - that's an adventure!

This area today, is the most culturally diverse place on our planet with at least twenty-six distinct cultures, each with their own language, customs, clothing (some really wild clothing), food, music and art.   So I travel the approximate route of the Ancient Tea Horse Road, learning about the cultures, meeting people and looking for interesting and artistic creations that represent the culture.

Our on-line experience was created to give artists, clients and customers a wide range of options to display or acquire interesting, authentic products curated from a wide range of cultures existing along the Ancient Tea Horse Road. 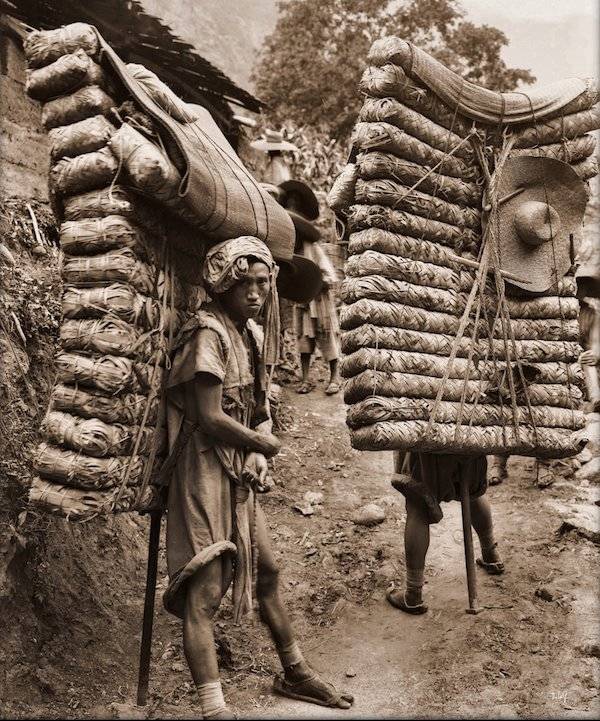 This paragraph should be an introduction to the Tea Horse Road. A brief history and its importance to the growth of the region. We can talk about the difficulties that were experienced by the early travellers and the type of goods that they brought .

Here is a paragraph break. It can serve to change the subjec a little bit. The Ancient Tea House Road not only brought goods in exchange for horses but also served to be an exchange route for social customs, religion, and the migration,intermarriage and meldoing of people groups.

This paragraph should be an introductio to the Tea Horse Road. Al little brief history and its importance to the growth of the region. We can talk aboit the difficulties that were experi3nced by the early travellers and the type of good that they brought . Here is a paragraph break. It can serve to chang the subjec a little bit. The Ancient Tea House Road not only brought goods in grade for hourses but also served to be an exchange route for social custome, religion, and the migration of people groups

The route has change with the introduction of ships, ever 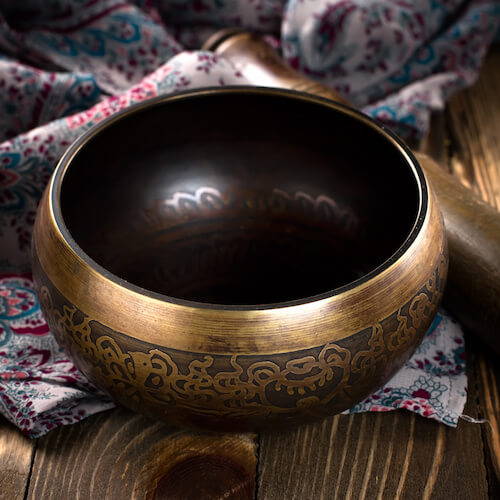 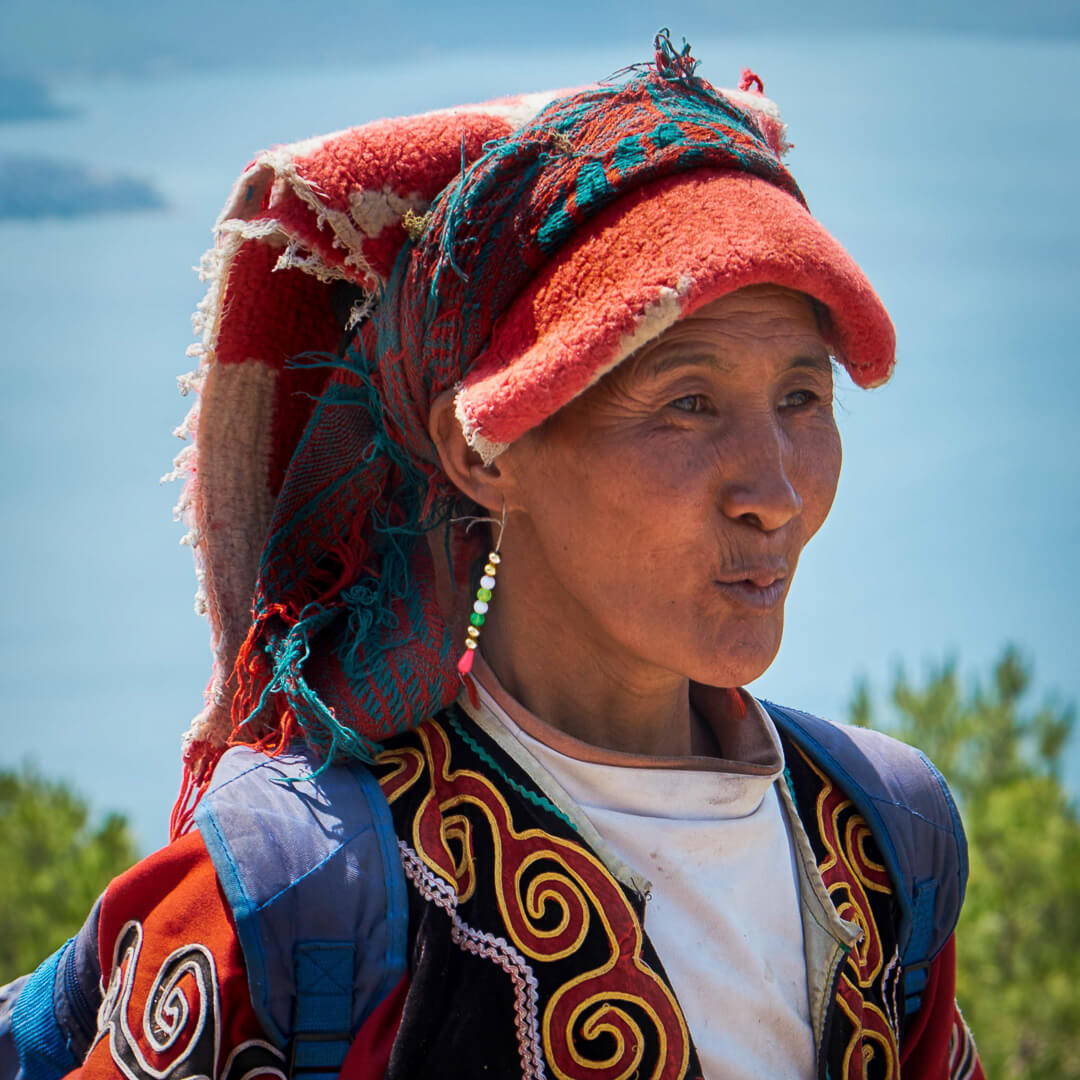 This section to the left shoud be a map showing the routes various ruts that the AAncient Tea Hors Road took to reach the northeaster area of Tibet.

This section to the left shoud be a map showing the routes various ruts that the Ancient Tea Hors Road took to reach the northeaster area of Tibet.